How I pretended to live the life of a normal student

Posted on August 6, 2012 by homeschoolsurvivor

The news media loves to create the impression that homeschool students are sheltered, shut-in, lazy bums who have no interest in gossiping with friends, doing “real” homework or breathing fresh oxygen. It’s easy to see why, too: when a traditionally-schooled person looks at a bunch of kids who don’t have to deal with popularity, vast oceans of homework and perpetually stern teachers, it’s hard not to ask, “Why do they get it so easy?” Contrary to their media portrayal, however, homeschool students like I used to be face a number of challenges on par with living in fear of spitballs and swirlies.

Before someone passes me off as anti-social, let me give you a little background about the area I live in. I reside in a small retirement town on the Redneck Coast of America. Almost all of the students I met around here during my homeschool experience went to one of multiple public schools. Less passed their school years in expensive private schools. Fewer still were homeschooled, and a minimal percentage of those were involved in the two or three homeschool groups in town. Out of the handful that did fit all these requirements, most were far below my age, and the few teenaged, homeschooled students in my town I could regularly meet with were not the kind of people I was able to be best friends with.

So there I was, thirteen years old and with my face Super Glued to a computer screen for several hours a day, doing online schooling through a “virtual reality school” we were trying out at the time. I was paired up to give an on-the-spot presentation about an assignment with one of the new students that semester. Of course, being an online school, “presentation” equated to “typing a lot of words into a chat box”. Since we couldn’t see the teacher frown from behind her cold, low-resolution face, the new student and I opted to replace part of the presentation with the lyrics from Rick Astley’s Internet hit, “Never Gonna Give You Up”. The teacher was confused, the students were typing mutations of “lol”, and my first major online friendship started like a race car strapped to a rocket pack. 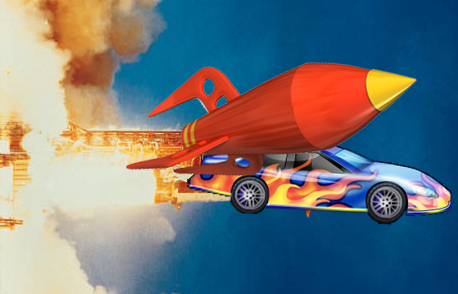 The new student – who I will now refer to as Best Friend since he’s held that spot for over four years now – showed me that there were more ways to make meaningful friendships than wistfully dreaming of bumping into someone in real life who shared a similar schedule and mindset. Though I’ve been talked down to about Best Friend not being a “real friend” since we can’t share artery-destroying pizza or watch poorly written movies together like normal friends, he (along with other long-distance pals) has provided a lot of the peer pressure and toilet humor I needed as a teenager.

When I turned sixteen, I started being dual enrolled at a local community college. Surprisingly, I didn’t have trouble fitting in at all, and now I am one with the aspiring workforce whose parents pay too much money for textbooks. So to the homeschool kids and parents reading: it does get better!

I have a brother. We were born twenty-two months apart, and even though our handwriting is (mysteriously) the same, we couldn’t be more different. It didn’t take long after our introduction to homeschool for my teacher to realize we didn’t learn everything the same way. My brother had dyslexia, making language subjects difficult. I was logic-minded which made the gears in my brain overheat whenever I heard the phrase “visual learning”. There were always subjects one of us took to like a kid to free candy, leaving the other, uninterested brother in the dust.

As much as my teacher tried to tailor our education to our learning styles, we ended up taking some unfitting subjects together anyway. During my last semester of homeschool before graduation, my brother had to take – bear with me here – physics alongside me. My brother just wasn’t interested in finding the exact kilojaguars that a spaceship traveled at. I, on the other hand, had my kilojaguar calculator on hand at all times. 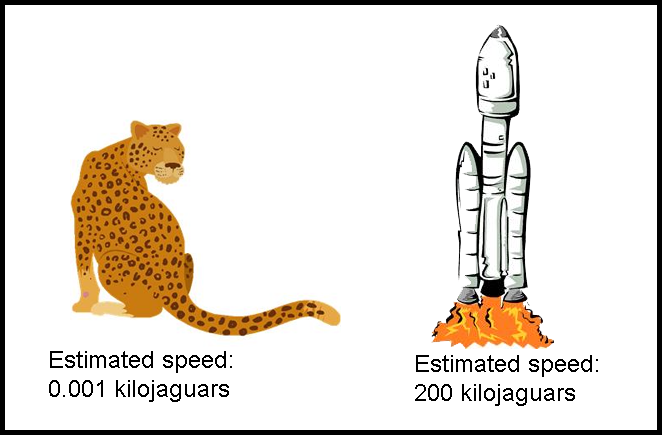 Ultimately, we learned not every subject is going to be easy or even feasible for everyone. While my brother and I tried to apply our different methods of thinking to each new subject, my brother is always going to have trouble with English, and I’m always going to consider Geometry to be an elaborate series of trick questions. 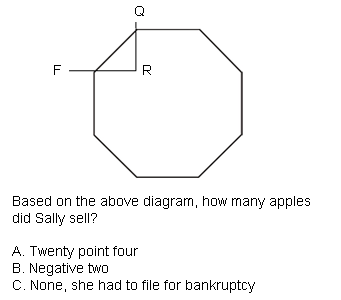 Let’s not mince words here. The hard truth is I can be pretty lazy sometimes. When I get up in the morning, I do not ask myself what I’m going to do to combat world hunger today. Instead, I make a beeline to the cereal bowls because everyone knows cereal requires even less dedication than waiting on the toaster to singe my Poptart. So when faced with the challenge of making sure my bones do not shrivel up and turn to ash without regular P.E. classes, you can see how I encountered some difficulty.

I’m lucky enough to live in an area where sidewalks are taken for granted. Even before I started driving, I took daily walks. I’d jog, run or stroll to coffee shops, stores downtown, and even odd jobs. My family also loved to take long, strenuous hikes in the woods, so through leg-based activity and the occasional tennis match, I stayed just fit enough to handle myself in a fight in case I was ganged up on by two other wiry, frail nerds.

If threatened by a traditionally-schooled student, I would instead use my homeschool-sized legs to flee to the hills. 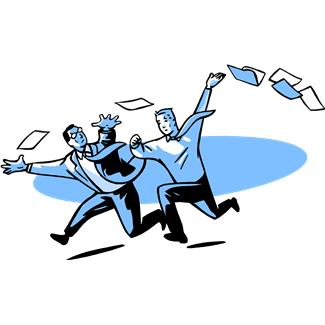 Homeschooled kids do have their own challenges, especially with things normal students take for granted like regularly socializing and hurling balls at each other. But just because other kids solve these problems by sitting in a musty classroom for seven hours a day, that doesn’t mean homeschoolers can’t come up with their own ways of living “ordinary” lives. Replacing mandatory soccer or football with hiking and public tennis courts is the kind of out-of-the-box thinking that should be associated with homeschoolers, anyway.

Andrew Jones is a self-proclaimed “real nerd” who considers leaving his USB drive at home an emergency. He was homeschooled for most of his life and loved it (to the extent one can “love” school). He now fixes computers on the cheap and writes funny things for the Internet.