The Many Faces of the Homeschool Survivor

Posted on February 4, 2013 by homeschoolsurvivor

I don’t get paid to be an actor, but it’s my full-time job. 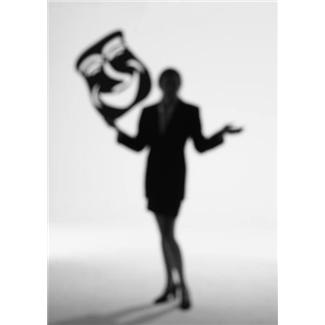 Most introverts close themselves off from people. Talking tires them out (as opposed to extroverts who get energy from socializing). In this day and age, introverts often retreat into technology. This is why many nerds, ostracized by their peers, find solace in chat rooms, in message boards and elsewhere on the Internet, away from everyone except a few people they can hide by clicking “X.”

My brother is perfectly fine spending all day on the computer because he doesn’t need anything else. He doesn’t need to be around people or talk to them to be happy. Youtube alone is enough to sustain him. I’ve often criticized him for his reluctance to so much as go outside, but as with many things I dislike about my brother, it’s partly because I envy him.

I don’t get paid to be an actor, but most people only know the characters I play. 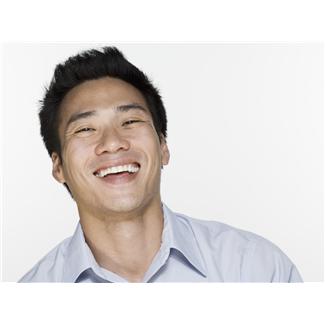 People often mistake me for an extrovert. Loud, funny and slightly inappropriate are the name of the game. I’ll burst into laughter too hard, too loud and too comically. If someone insults my driving ability, I’ll even laugh at myself alongside them.

This is the Homeschool Survivor that most people know: a character that’s been slowly built up for several years now. People like the Goofball. Even when he’s not smart, he’s at least lighthearted and sharp-witted. He livens up any situation, so why does he disappear the moment those situations end?

The Goofball is just a character. He’s an outgoing, exaggerated character built over years of closely examining what makes people “fun” to be around. I automatically switch him “on” when I’m around a lot of people.

So if people like the Goofball, why don’t I just keep him on all the time? 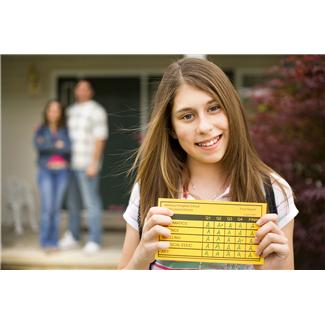 “I really appreciate your time.”

The face I put on depends on the situation. Outside of a large group, the Goofball ceases to exist. It’s too much work to keep his mask on all the time. However, I still have to deal with people outside of those groups, and I do this via a different face: the Good Kid.

The Good Kid loves you, and you love him. This is because he represents whatever you envision as your model student. Your ideal grandson. The man you’d pick to lead the company when you retire. He watches you to see what you like, what you’re interested in, what you like to see from people, and he does his best to become those things. He’s the perfect people-pleaser: an extension of your own ego.

I don’t consciously “put on” the Good Kid mask. I do it naturally whenever I come up against an authority figure that will give me the time of day. In a way, it’s the mask I most hate because it requires me to compromise my ideals enough to smile and nod to things I don’t like or understand. However, even if I don’t gain anything from it, I understand that being personally liked by powerful people can get me things I need down the road. Letters of recommendation. Resume references. Maybe even a promotion or two in a future career.

Do understand, though, that I don’t put on masks just to get things for myself. No, there’s a reason for it beyond that. A reason that can’t be understood without meeting my last character. 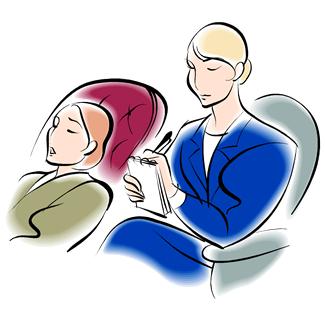 This is the mask that is closest to my soul. The only people who see the Counselor are the people who become my closest friends: people with genuine issues. People who were picked on as kids, beaten up in middle school, rejected in high school. These people have problems and want to talk about them. All they need is an outlet: some people will listen, but few will care.

The Counselor will care.

A couple years ago, my best friend started taking a drug called Paxil. This pill slowly destroyed him, but he’d taken it for so long and in such a high quantity that missing it for a single day made him less than human. He knew he had to stop, though, and the Counselor was there every minute. The Counselor was up at three A.M. trying to be a bright spot in this friend’s life, hoping beyond hope that he could, by sharing the burden of this friend’s problems, solve them for good. In the end, it was not the Counselor that solved those problems, but it made him happy to watch his friend grow, mature and take hold of his life.

In a way, the Counselor is not a mask. He’s just my method of drilling through the two-hundred emotional barriers you use to protect your deepest and most personal problems. When – and if – I finally break through those walls, all that’s left is your soul, my soul and a bond strong enough that you don’t need the Counselor anymore. You see me for who I really am, and I see you for the beauty in your heart.

It’s a connection that transcends mere friendship, and when I’m wearing my masks, playing characters in a show, I’m always watching, waiting, hunting for that one person who needs love and understanding more than anything in the world. 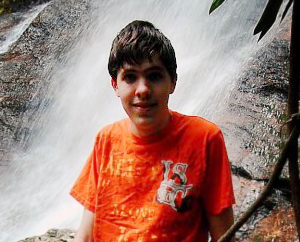 To anyone who says homeschoolers aren’t social: when I disagree with you, I’m walking the walk. I learned plenty of skills in homeschool, but the most important one was the ability to connect with people on their own level. There’s plenty of homeschoolers that will always struggle with this due to mental disorders, family problems or just fear of rejection, but even for those kids, practicing the skill often known as “people-pleasing” will help them for the rest of their lives.

I am the the Homeschool Survivor, and my purpose in life is to be there for you. If you need a buddy to laugh with at a coffee shop, you’ve got one. If you need a yes man to respect you for your beliefs and carefully guide you toward even greater achievements, I’m there in a heartbeat. If you need someone who will love you for the heart that others can’t see, I have nothing but love to give.

When I spend eight hours hidden away in my room on the computer, it’s because I have to recharge. I have to restore the energy to go outside and be the character others need me to be. It can be shocking when I disappear for days at a time, but well worth it when you’re laughing so hard that you’ll remember it a month from now.

I am the Homeschool Survivor, and I don’t get paid to be an actor, but at the end of the day, the smile on your face is the only paycheck I need.